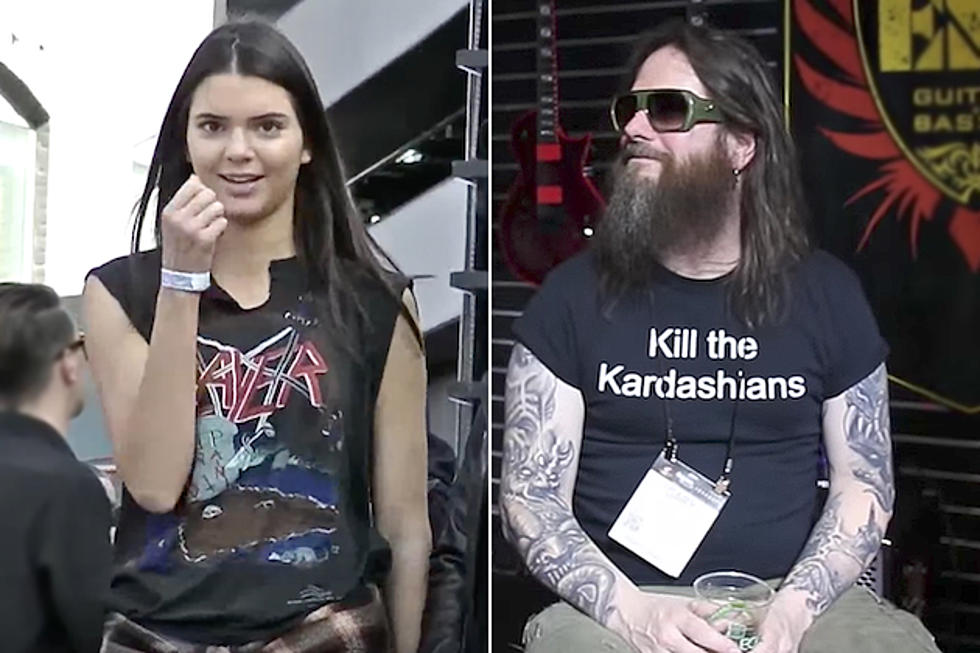 I have seen a lot of E-boys and goth girls on TikTok recently and I can’t help but realize that they look so metal. But, some of them don’t even listen to metal. This got me thinking, how has metal influenced fashion?

The heavy metal fashion derived from the biker, rocker, and leather subcultures. Heavy metal fashion includes elements such as leather jackets; combat boots, studded belts, hi-top shoes, blue or black jeans, camouflage pants, and denim jackets that are sometimes decorated with pins and patches. Various bands have also helped contribute to the metal fashion, primarily Judas Priest. The lead singer, Rob Halford wears leather costumes on stage, and the rest of the band followed suit. Bands such as Iron Maiden soon followed, also. The use of modern military clothing was put to use in the Thrash metal scene with bands such as Metallica, Destruction, and Megadeth. This style was also used in the punk-metal and anti-fashion as well.

Here recently, I have noticed that the metal fashion has been used in modern-day fashion. Now, I am not saying that the metal scene owns this fashion, but I will argue that it has influenced what we see, today. For example, I have seen individuals wearing chokers, chains, fishnets, studs, leather, and heavier, darker makeup around. I do appreciate the style and versatility people have put on these outfits to make it their own.

There have been some debates as to whether or not individuals should wear band shirts of a band that they don’t know. As we can see in Pop Culture, celebrities have been spotted wearing band shirts (AC/DC, Slayer, Metallica, Iron Maiden, and Nirvana, etc). Primarily the “big name” bands. I have seen some artists (like Kanye West and Travis Scott) wear heavier band shirts such as Cattle Decapitation. For me, I do not mind if someone wears a band shirt that they don’t know. I am not going to gatekeep and ask them to name off songs from the band. To me, it is publicity for the band.

What trips me up is how some people will look completely “metal af” but have no idea about the metal culture and where there style has derived from. How can someone look like a badass goth girl and listen to Taylor Swift? I don’t know, but I love the fit!! Keep the ‘fits looking fresh!! I love it!!!

What has been your favorite fashion trend? For me, I love a good hoodie and denim jacket combo with a chain lock necklace. Total hardcore.