Yes, you read that correctly, “Metal Husbands.” Plural… This is a polygamy system that I am okay with because it involves some of my metal baes. How does one become my husband? I’m glad you asked. To become one of my husbands, you have to be in a metal band (very, very important), have tattoos (preferably sleeves), nice hair, be pretty, and we have to have some type of interaction (whether I met them after their set, gave me a setlist, guitar pick, drum stick, or literally just look at me a smile).

I will be writing about my top five metal husbands that have a special place in my brutal, loving heart. I will be explaining why each of them is my husband, with a picture so you can see their beautiful faces. 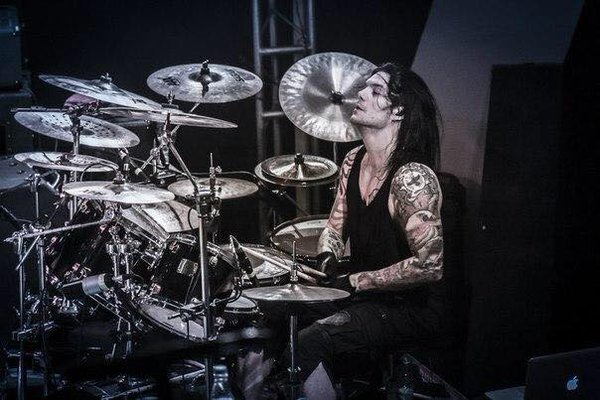 Okay, let’s just start off by saying that he fulfilled every requirement of being one of my husbands. He is in a metal band, sleeves, nice hair, he’s pretty, and we have made eye contact on more than one occasion. I get Peter Steele (R.I.P. – founder, lead singer for Type O Negative) vibes from him and I love it. So, let me tell you the moment he became my husband. I was in line waiting to meet the band and I was just scanning the room, and you know when you can feel someone staring at you? Yeah, well that happened to me, so when I turned around, HOMEBOY WAS STARING AT ME. I looked at him and smiled, AND HE SMILED BACK I ALMOST DIED. From that point on, he was officially a husband.

I have seen Betraying The Martyrs twice and I have met Aaron twice (the two pictures I have with him are really cute, you should go to my photos and look at them). He gave me a high five the first time I saw them and he is from France. THAT MEANS HE HAS AN ACCENT AND I WANT TO HEAR HIM TALK ALL THE TIME. I met him outside of the Neighborhood Theatre in Charlotte, NC the first time. The second time I met him was at the Canal Club in Richmond, VA. Yes, I went all the way to Richmond to see Betraying The Martyrs, Oceano, and Dying Fetus (I regret nothing). But funny story, the second time I met Aaron, I was walking to the gas station to get a drink and he was walking back to the venue. Well, my hair got stuck in a tree limb and when he walked by homegirl was struggling trying to get my hair untangled. He just laughed at me… this is a story for another time. 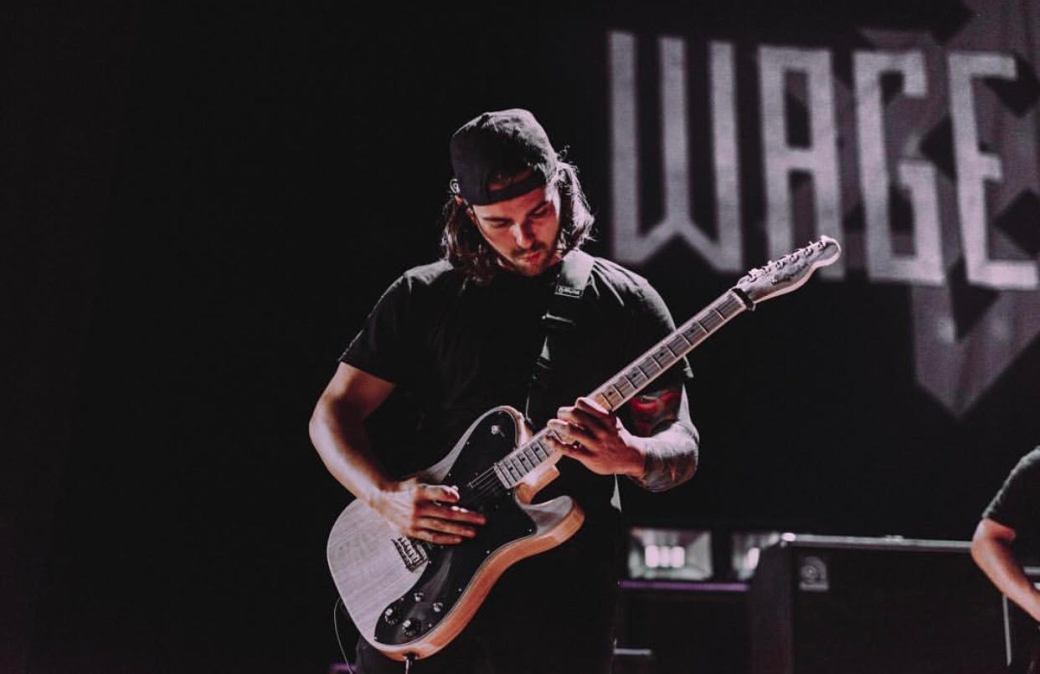 Seth is a real homie; he is one of my most consistent husbands. He likes my tweets and he remembered me from Warped Tour when I met him in Greensboro on their Farewell tour with For Today. I have seen Wage War a handful of times and Seth shoots me “the goat” when he sees me jamming out. He is so adorable on Twitter. He became a meme, and we both know how much I love dank memes. He also dressed up as Post Mahlone for Halloween and it was great. That was a good move (he looked so much like him). He has nice hair, also very pretty, in a metal band, and has sleeves. He meets all my requirements. Not to mention, the picture I have of me and him is so freaking cute we both look like snacks (go to my photos to see it). 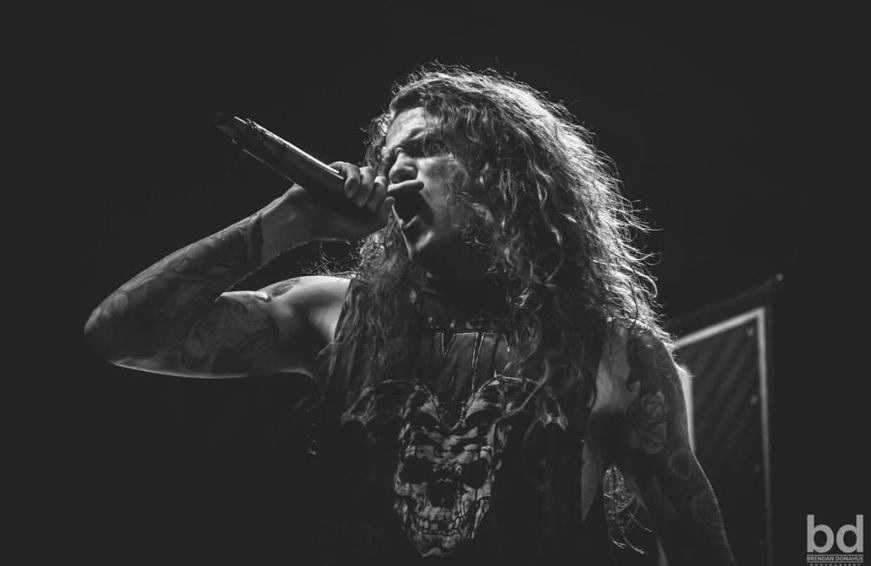 He has REALLY nice hair. Look at that hair guys, it’s beautiful (and so is he). So, Miss May I is the first band that I met by myself and basically the entire band has my heart. I got a picture with Levi and we have #LongHairGoals (go to my photos to see it). When I first saw Miss May I live, he jumped into the crowd and was right in front of me and held my hand and I almost died. I met him after their set and he said, “Omg! I saw you in the front jamming out!” I died a second time after that. On my autograph from the band, they all put hearts after their signature. So, obviously we are all married. If that isn’t enough to convince y’all, I met them a second time on their Shadows Inside tour and THEY ALL PUT HEARTS AFTER THEIR SIGNATURES AGAIN!!!!! Basically, every time I see this band, they just kill me ‘cause they are so cute. He’s like the poster child for my metal husbands. He is basically what I based my metal bae requirements off of. Did I mention that Levi had nice hair? 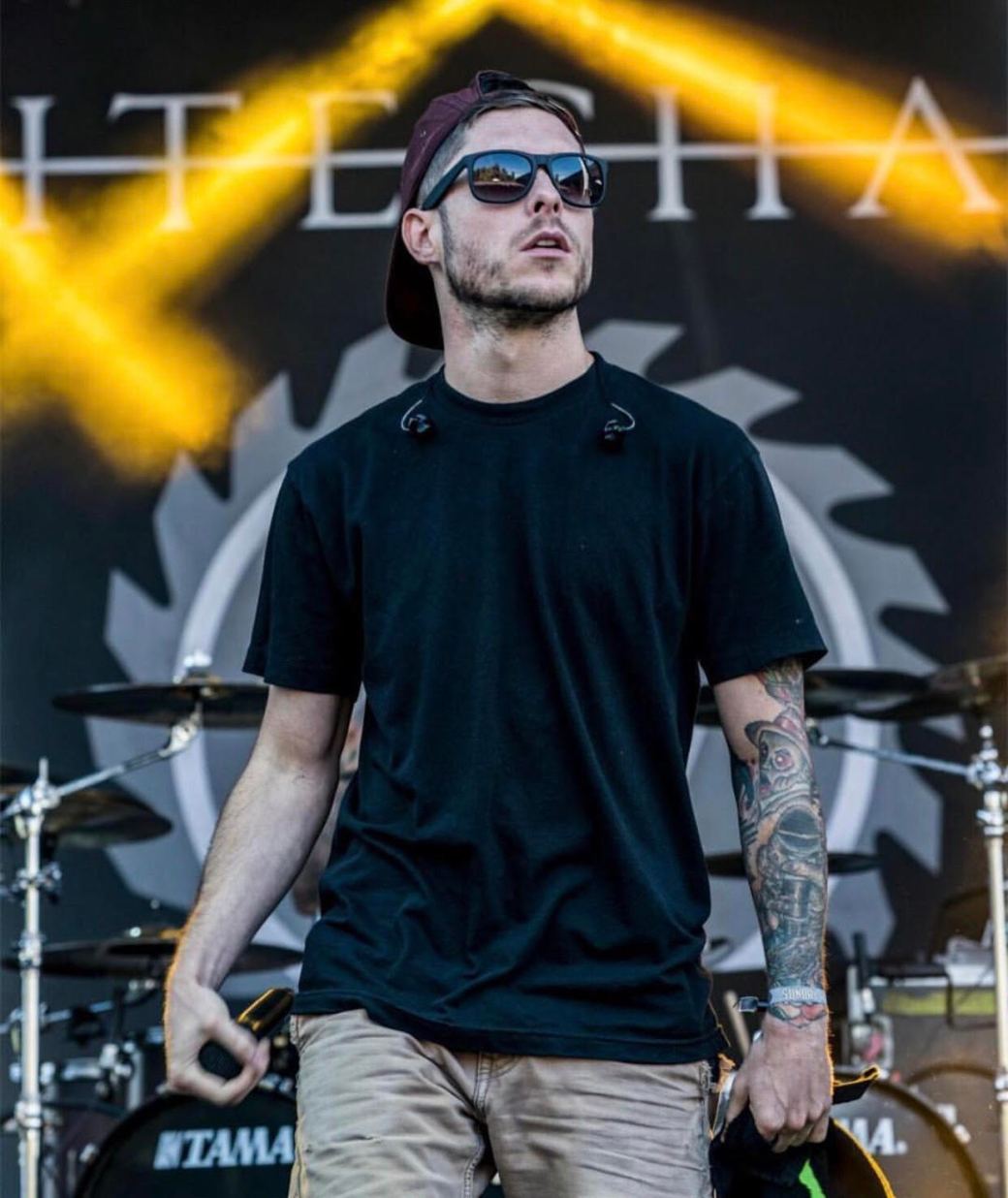 Have I met Phil? No. Have we had any interaction at all? Nope. Then why is he my number 1 husband? One word: GUTURALS. His growls are absolutely beautiful (he is also absolutely beautiful) and I just want him to serenade me with his gutturals. It would be the best day of my life. I’m not sure if Phil and I have ever made eye contact or anything. I think we made eye contact when I saw them in Charlotte. I mean, I was in the front, so…how could you miss me screaming the lyrics and head banging? Phil is just a badass and I literally want to marry him. He is also number 1 because I have a video of Ben (one of the guitarists) saying, “We are Whitechapel and we love Erika, The Saw, and WKNC 88.1.” Wanna find out how I got that video? Check out my Whitechapel show review J. Logically, since Phil is a part of Whitechapel and Ben said Whitechapel loves me. That means that Phil loves me, and that means we are married. 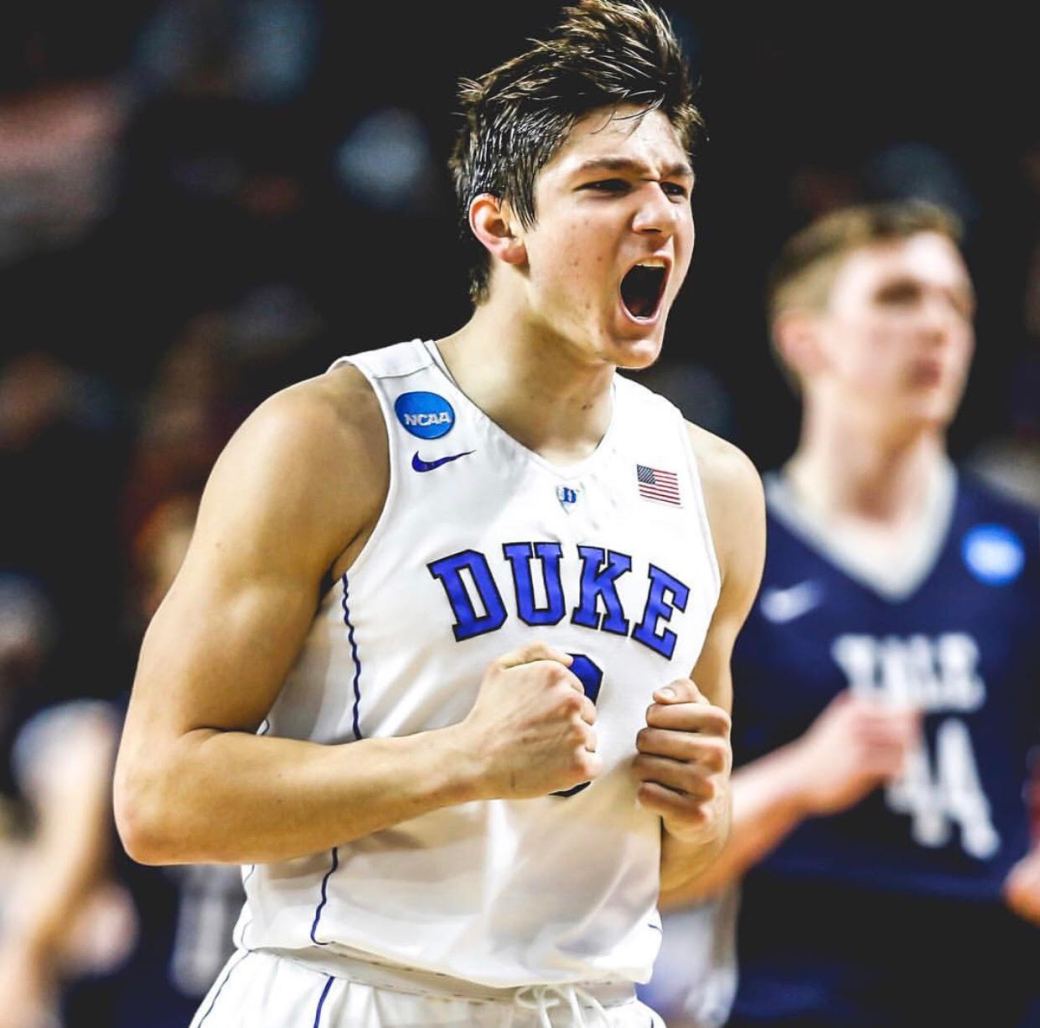 Okay, if you don’t know who Grayson Allen is, you must be tripping (lol get it?). I know that Grayson is not in a metal band, and he doesn’t have any tattoos. BUT he is pretty and has nice hair. He is my OG husband, and he has been bae since my sophomore year of high school, when he was a freshman at Duke. He has liked a handful of my tweets over the past couple of years and he has forever been the ultimate bae. I have been a Duke basketball fan since I was a little kid, so I follow Duke basketball religiously. Grayson reminds me of JJ Redick and Christian Laettner (two former Duke basketball players). Now, I know that Grayson gets under people’s skin with the way that he plays basketball. But I think it’s funny and I love how he plays.